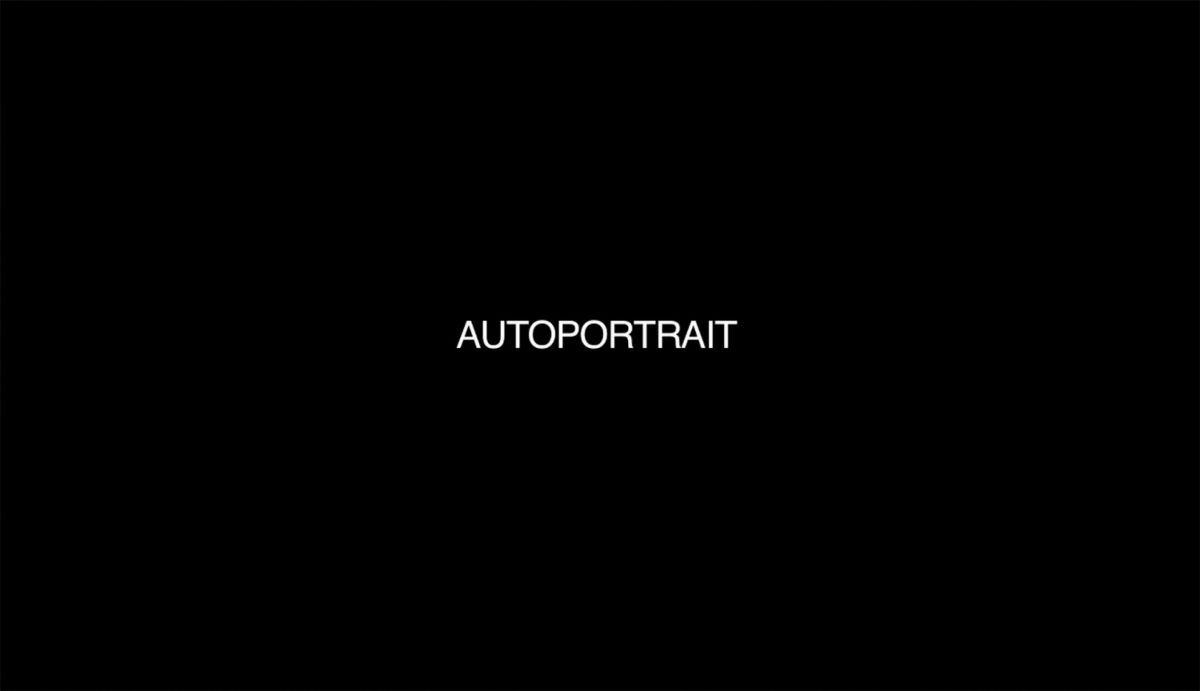 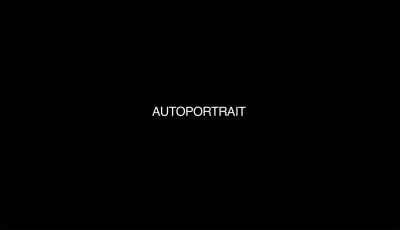 Martin Kollár in the role of the portrayer, but also the one portrayed, wanders with a camera through Europe, talking with friends - colleagues - lovers - teachers and attempts to build his own image by using the images of others. Kollár’s photographs fulfil the function of subtitles during the photographic pixelation of the witnesses. The film has the logic of a self-portrait.

Martin Kollár captures the lovers of strange pastimes, the winners of peculiar competitions, “the spenders of time”. His hero is as if he received these local nonsensical happenings without reservations, he likes to be involved in them, and he likes to indulge in them. Perhaps the need for co-sharing arises in them not only within the need to stand out, but also in a family, or friendship, in a habit, but also in the undeniable genius loci, which a country has for its population. From a short-lived pastime, in time it becomes a tradition.