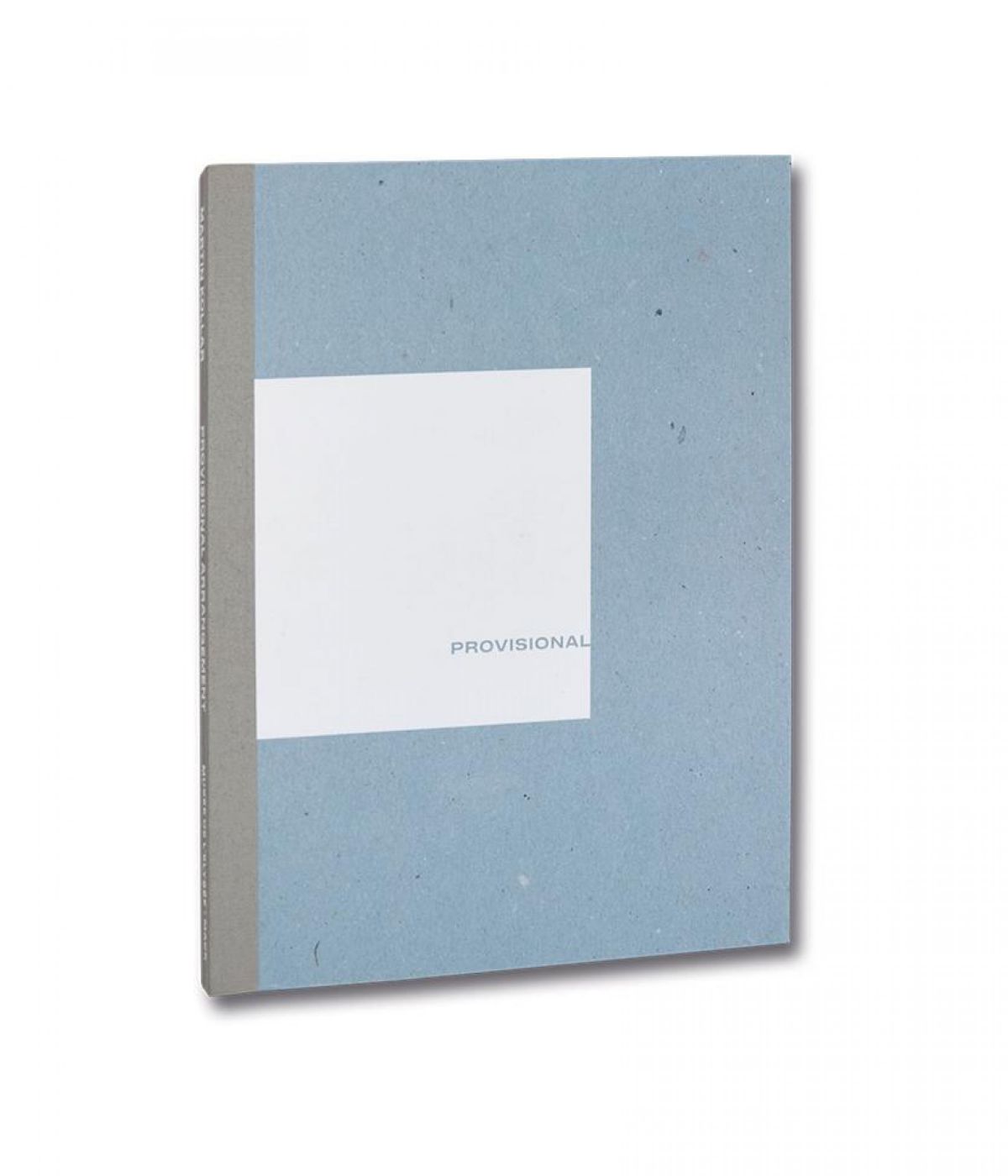 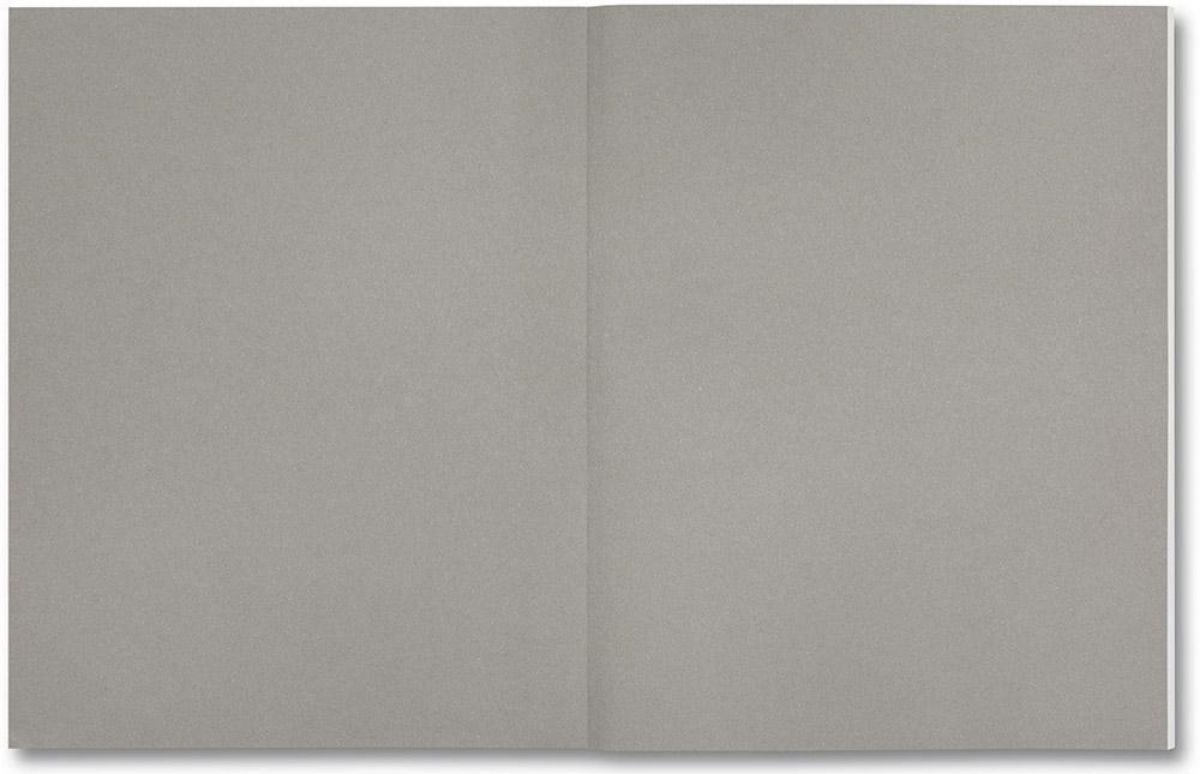 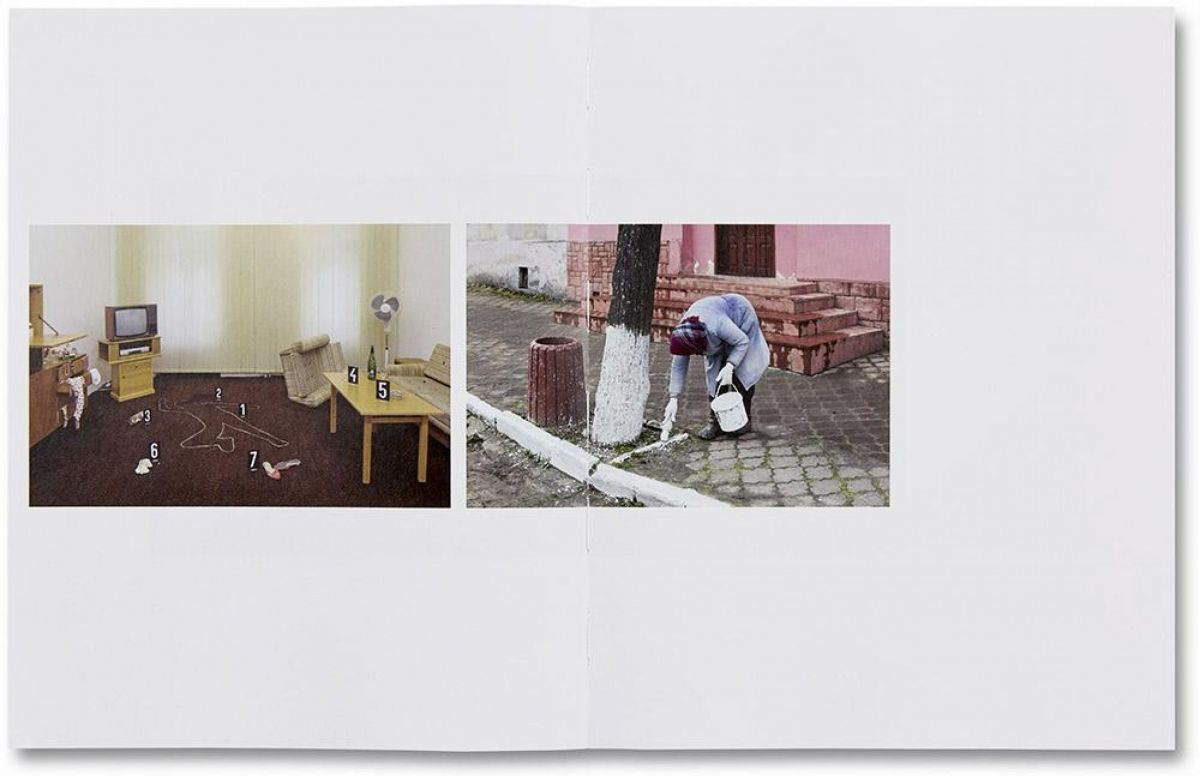 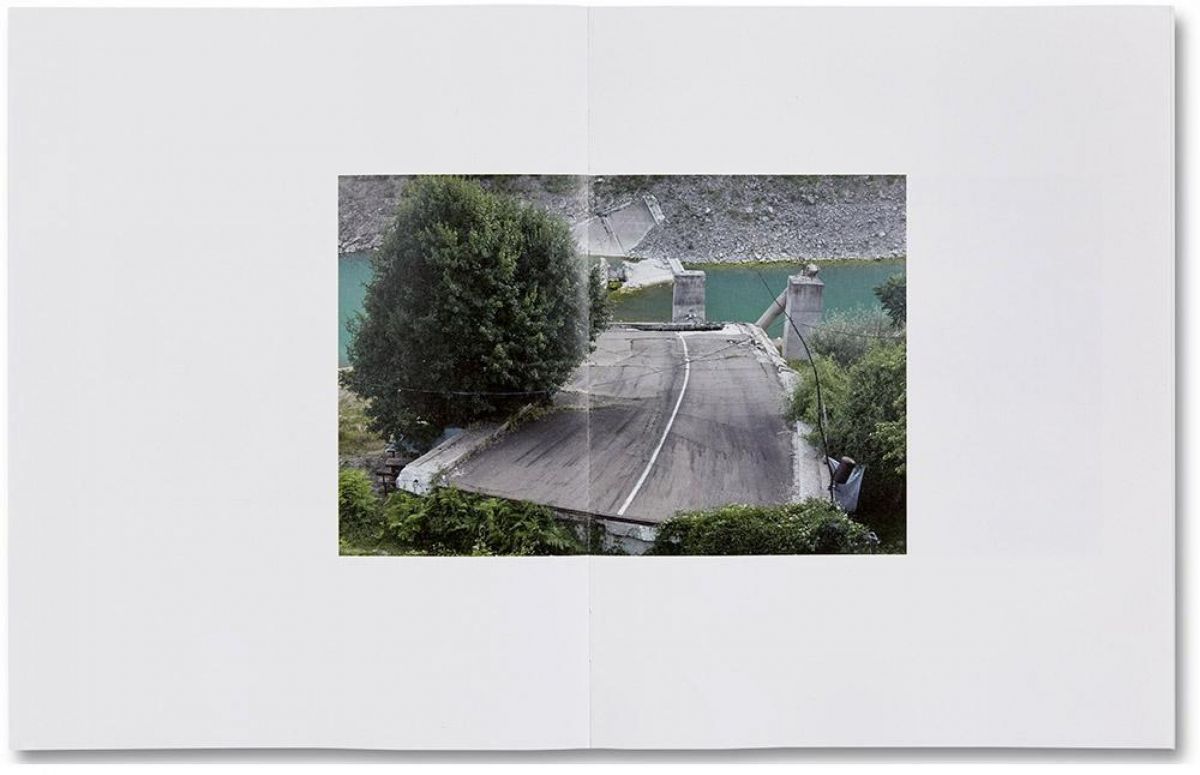 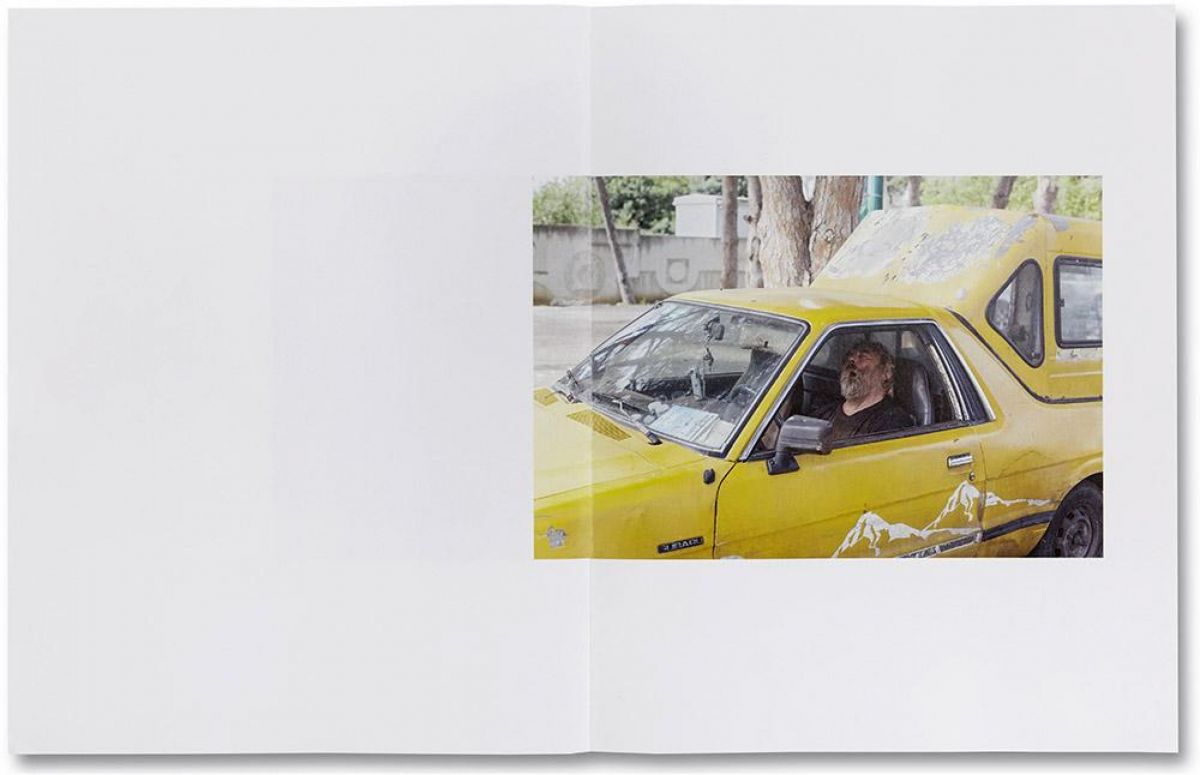 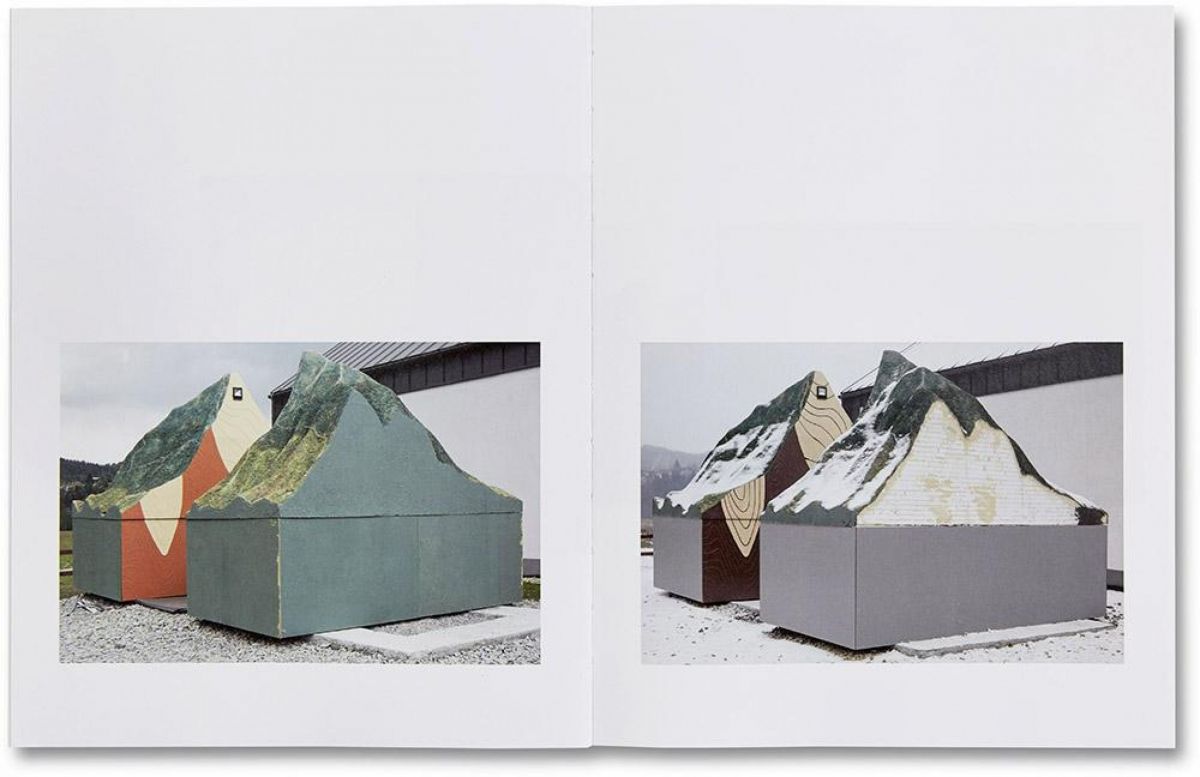 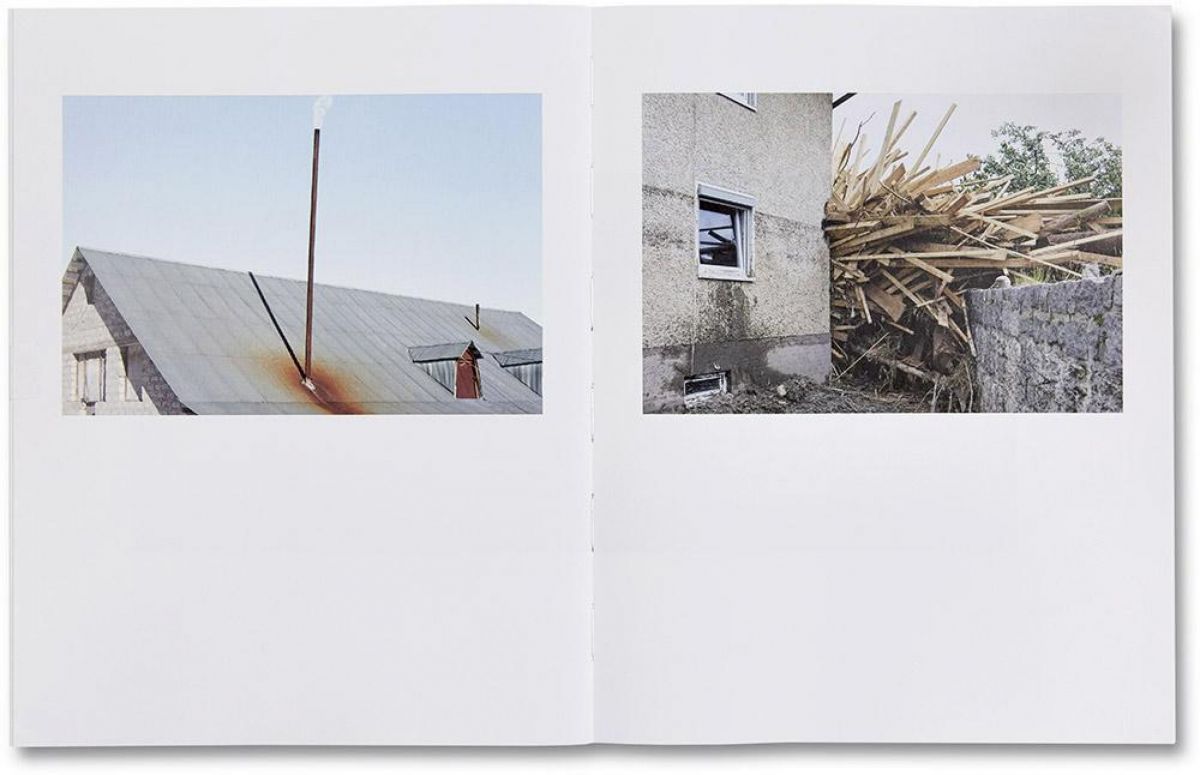 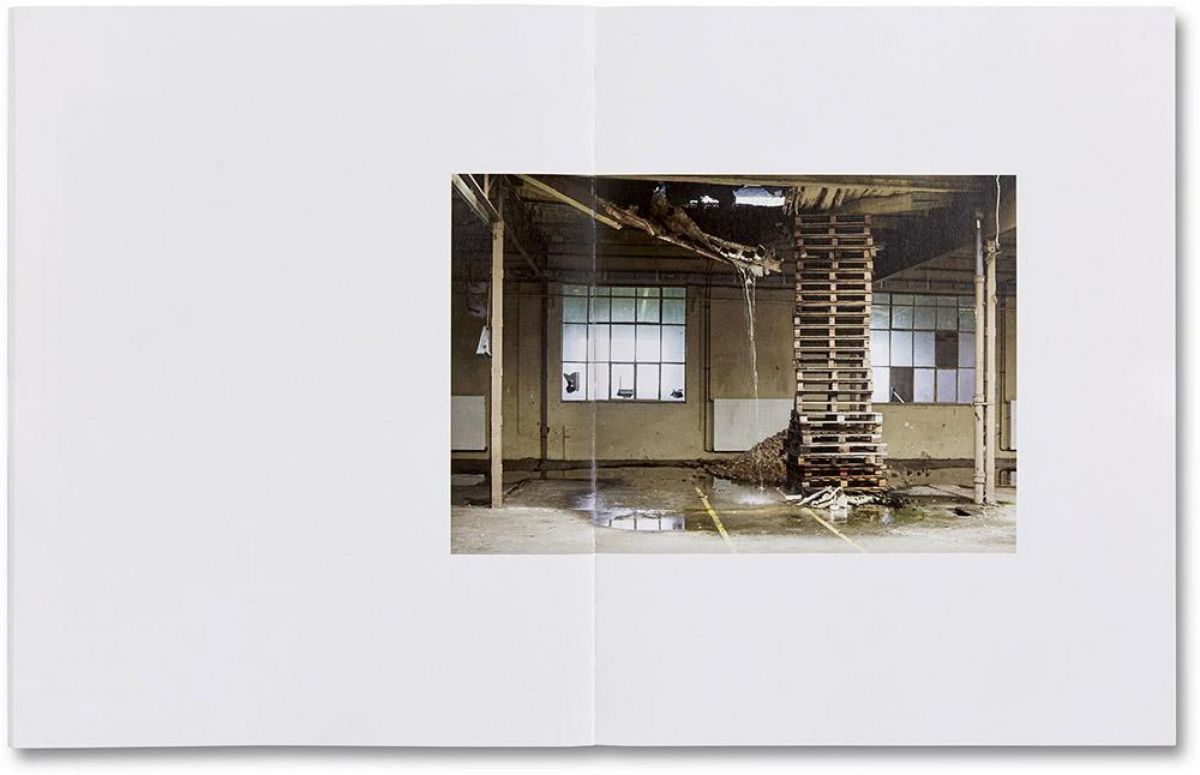 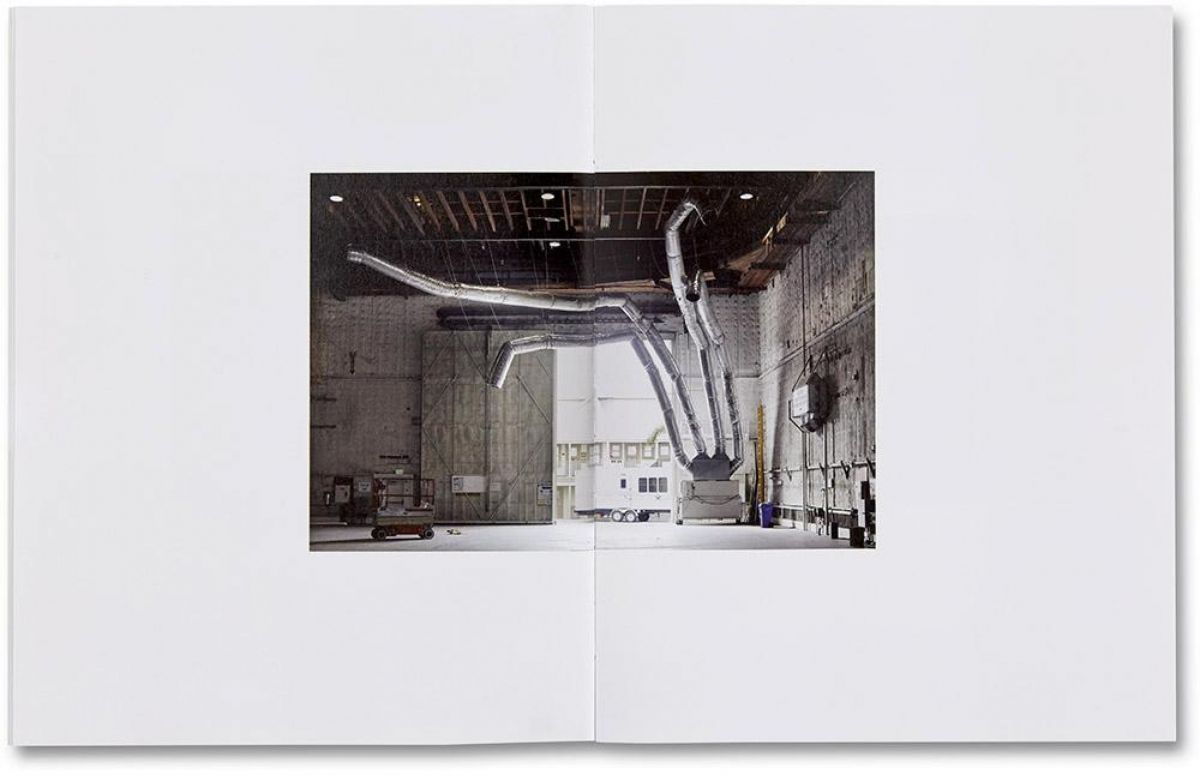 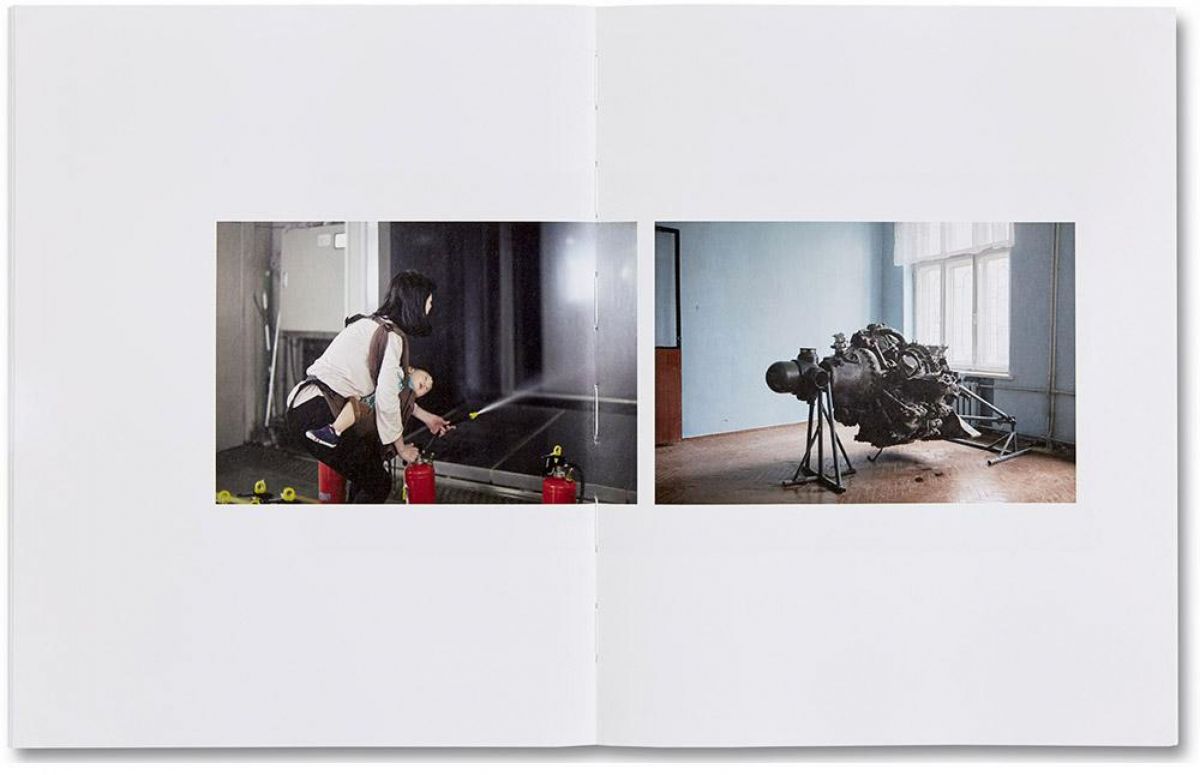 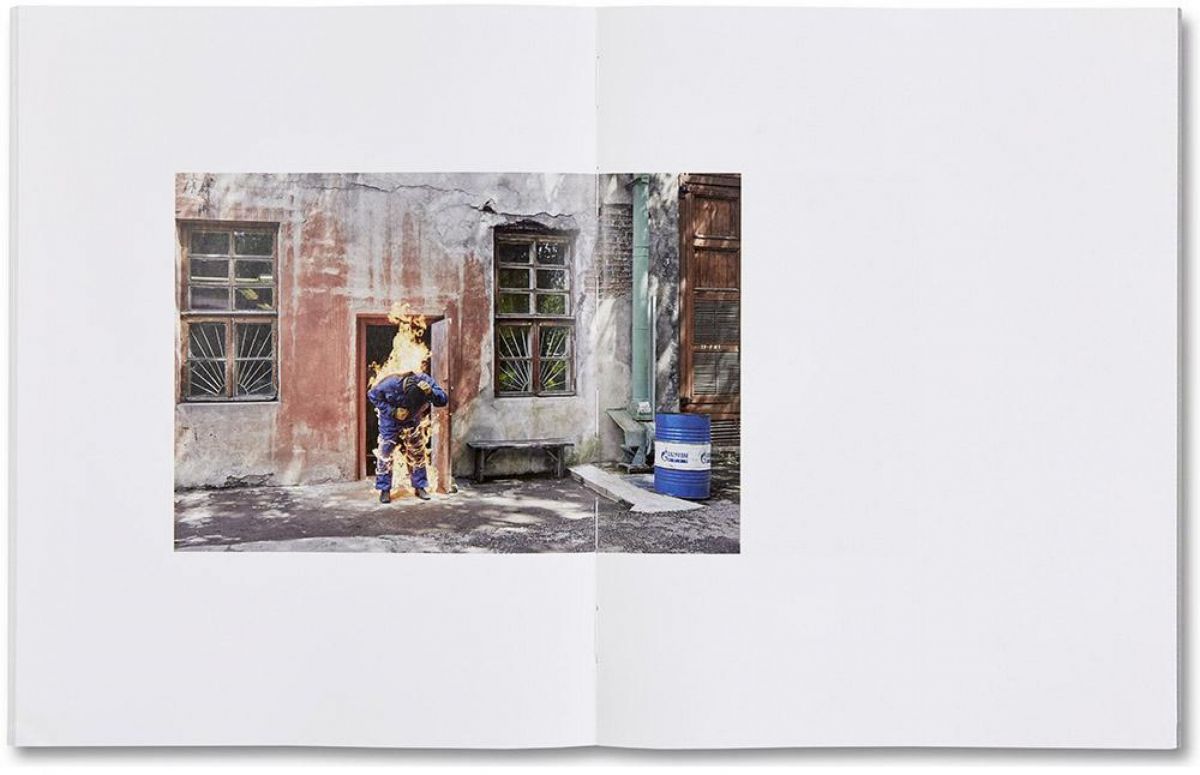 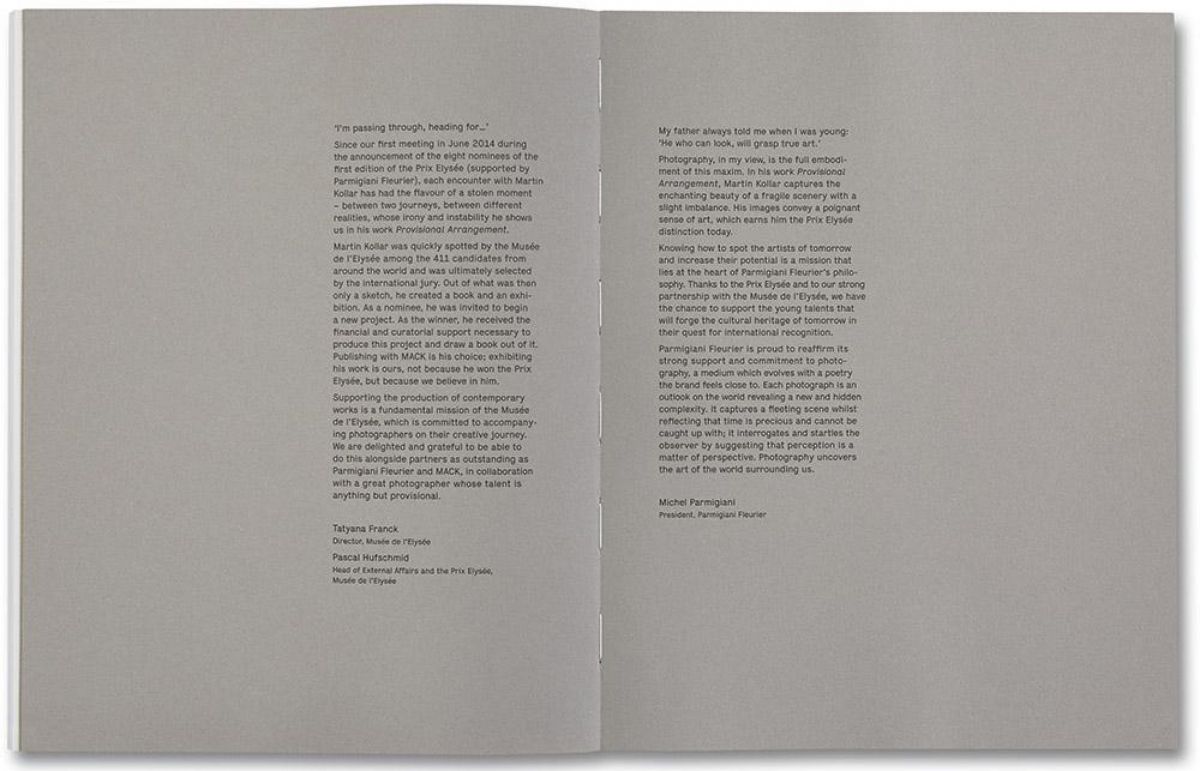 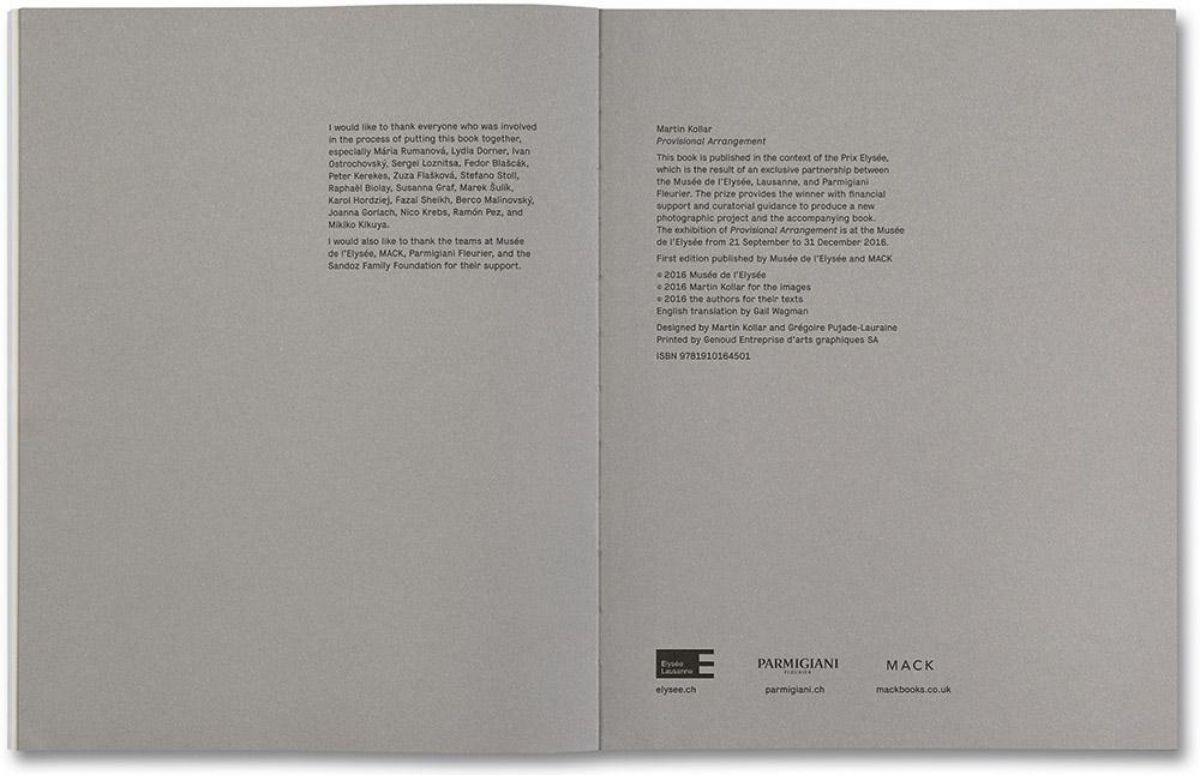 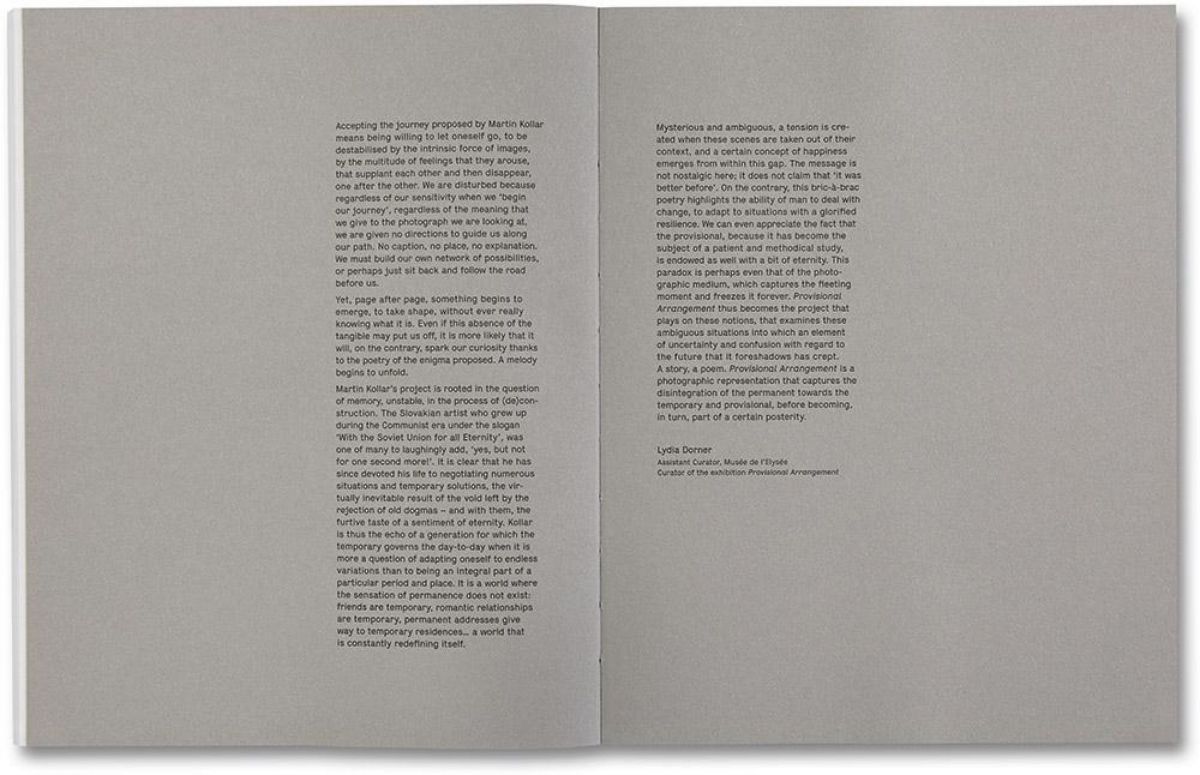 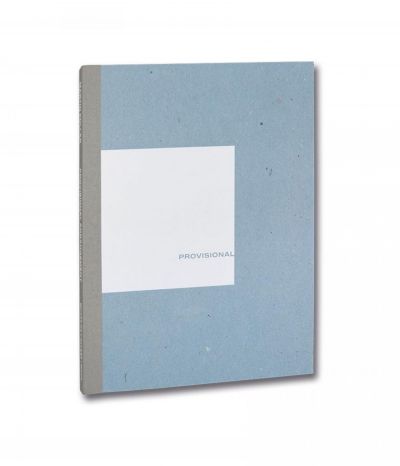 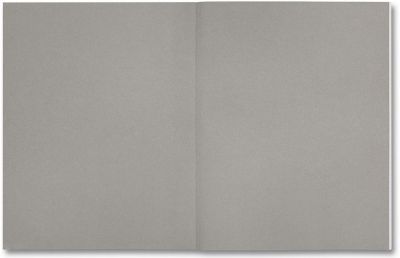 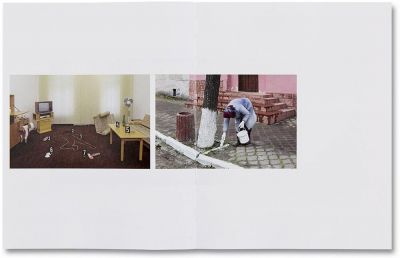 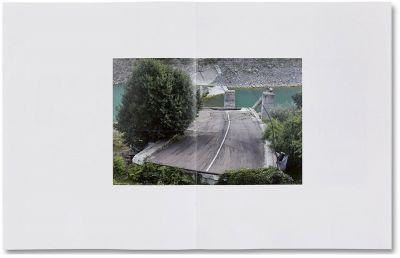 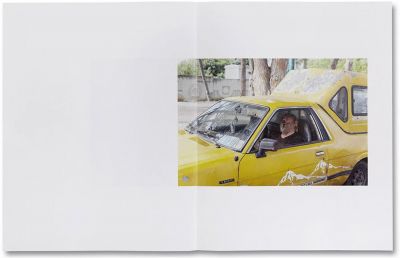 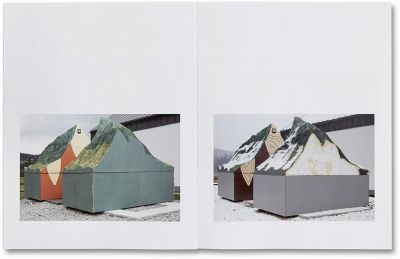 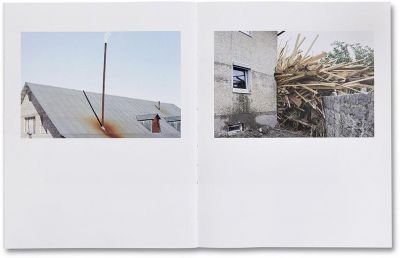 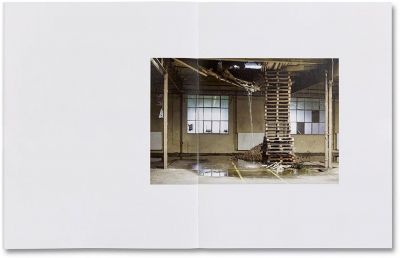 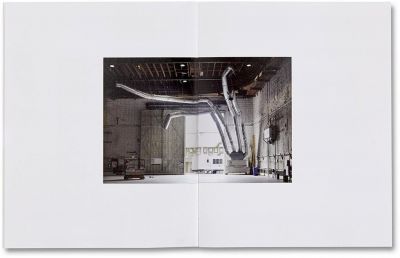 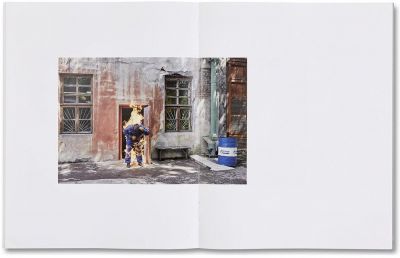 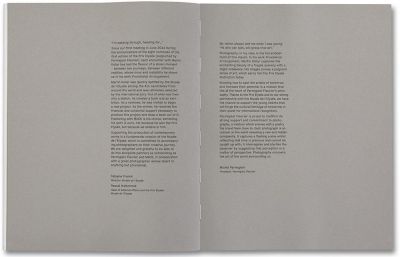 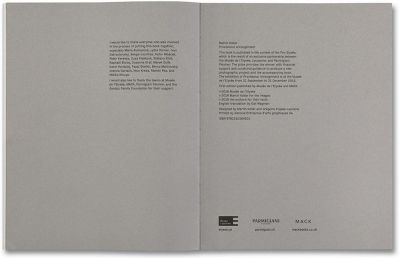 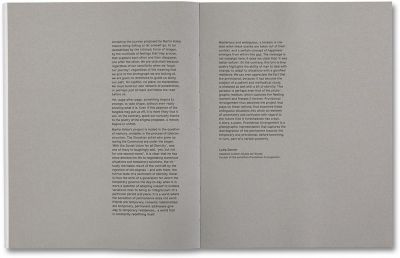 Winner of the 2016 Prix Elysée, Martin Kollar’s new work, Provisional Arrangement, considers that which is temporary in a world made up of provisional situations and solutions. "We are tenants of culture", wrote Nicolas Bourriaud, foreseeing a world of precarious inhabitation of ideas. “I grew up in Czechoslovakia during the Communist era,” says Kollar, “and with the motto, with the Soviet Union for all Eternity – which has been one of my few experiences with eternity... People of my generation fight against the void left behind the abandoned dogmas.” It is this world that Kollar turns to, one of aborted eternities and slackened certainties – to situations which reveal the disintegration of permanences, capturing their fall into the provisional.