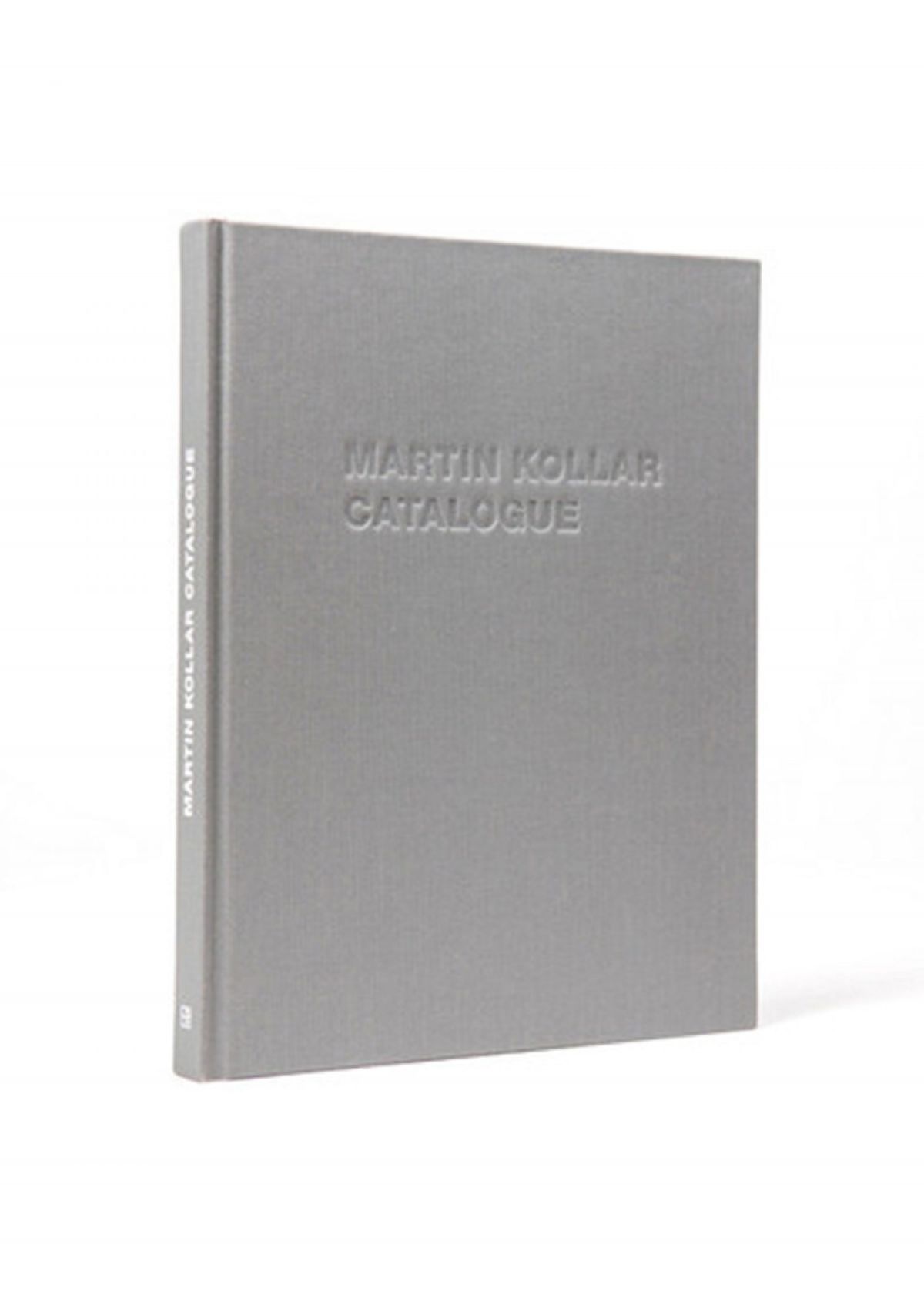 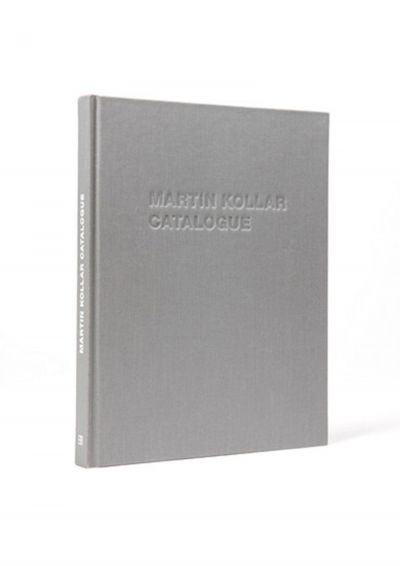 Another part of the SNG dramaturgical cycle dedicated to special projects of distinctive figures of the younger generation focuses on Martin Kollar (1971, Žilina), perhaps the most internationally acknowledged and awarded Slovak photographer.

Photographs from his cycle Field Trip / Exkurzia were created during his stay in Israel from November 2009 to January 2011 as part of an international project entitled This Place. The 12 photographers selected for this project were instructed to spend at least half a year in Israel and part of Palestine and prepare photographs which “ask essential questions related to culture, society, and the inner life of individuals.”

Kollar’s photos significantly diverged from those of his colleagues. Instead of shots of “live” action or places bearing the scars of war and terrorism - the usual domain of photographers, we see the aftermath of the conflicts and their long-term impact on the way of life of the local population. Despite his images of destruction, Kollar’s photographs are strangely attractive; they are “captivated by beauty.” While certainly touching on the mysterious and the secret, they remain existentially light.